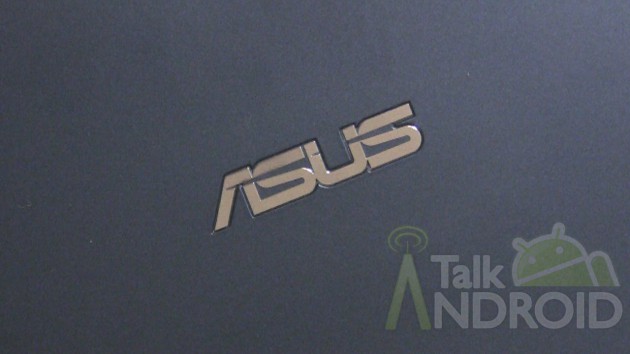 Last week we reported on a roadmap of ASUS smartphone and tablet devices apparently scheduled for release sometime in 2013. New details have emerged about some of the devices. The ASUS FonePad will be renamed the FonePad HD 7 when refreshed later this year and will come with an Intel Atom Z2560 processor matched with either 8GB or 32GB of memory, 1GB of RAM, a 7-inch 1280×800 resolution screen, and a slightly upgraded camera that can snap pics at 5MP versus the current 3MP resolution. The new FonePad HD 7 is expected to ship with Android 4.2.

The second device that we know a little bit more about is the MeMO Pad HD 10. This 10.1-inch tablet will come with an ARM-based processor from Rockchip running at 1.6GHz, 1GB of RAM, 8GB of memory, WiFi, Bluetooth, GPS, and 3G mobile data capabilities. Like the FonePad HD 7, the MeMO Pad HD 10 will run Android 4.2. Note that the MeMO Pad HD 10 was not listed on the slide released last week outlining ASUS’s strategy. Android commander

The last device that we have some more information about is the MeMO Pad HD 8. The resolution for this device is reportedly 1280×800 on an 8-inch screen. Other than the reduction in size, it appears the hardware and operating system will be the same as the MeMO Pad HD 10 device.

ASUS has lots of other devices they are planning to bring to market in the next few months, so you can expect more leaks and information to surface regarding hardware specs.