A model of the comet created from low-resolution images 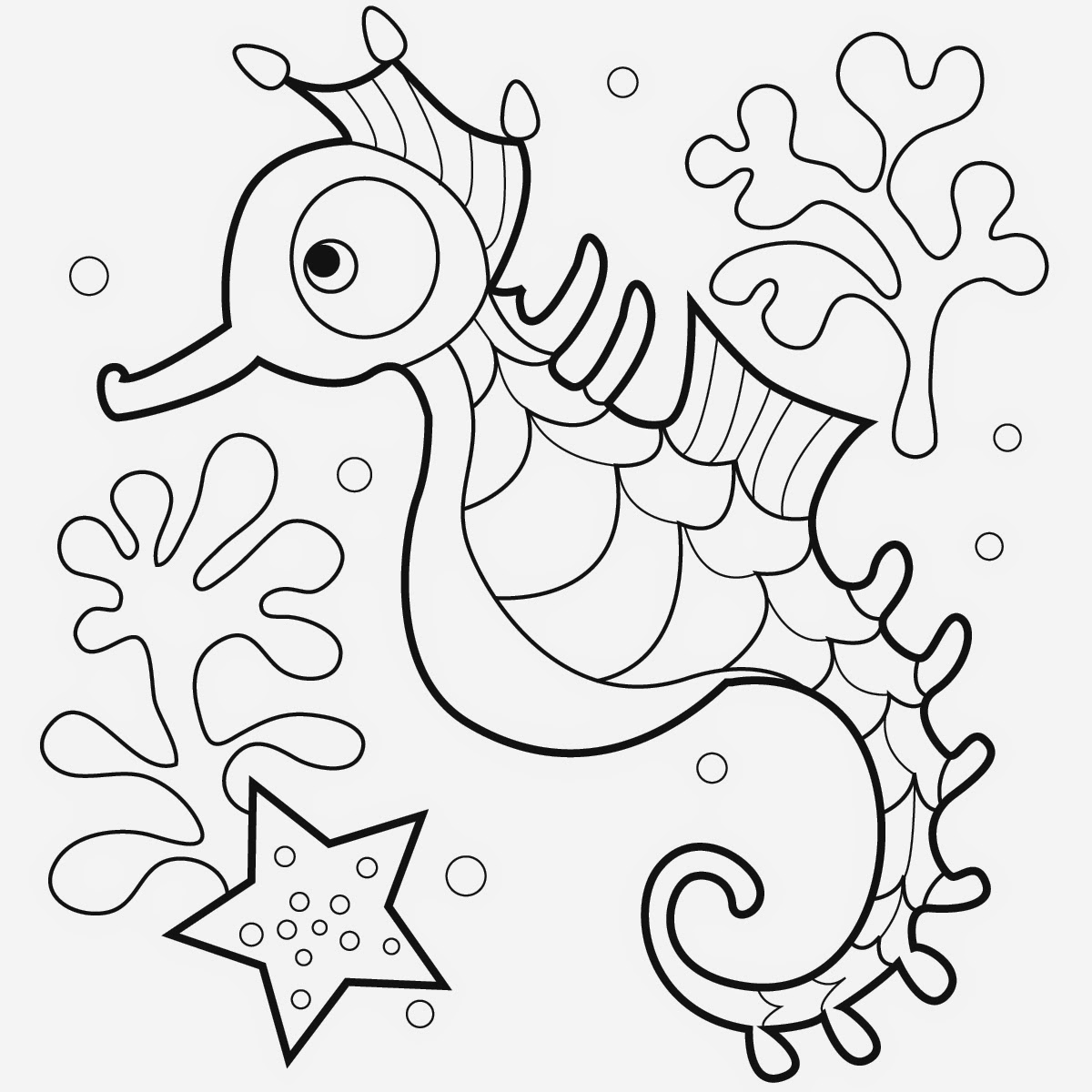 A model of the comet created from low-resolution images

A "first model was created July 25, 2014 from low-resolution images obtained by the Osiris camera onboard Rosetta" between 14 and 24 July. It is this model that you could discover in our article. The images used have a resolution of a few hundred meters to a core of four kilometers in diameter.

The stereo techniques are impossible to implement these resolutions, a new technique was used, called "clinometry by mesh deformation" , reveals the researcher. http://enjoycoloring.com/tag/cartoon/ Despite a very low resolution, it is already "possible to draw some lessons from the reconstructed model" .

This clearly shows the presence of two distinct entities connected by a relatively narrow contact zone. "This is the first time such a structure is observed in a comet nucleus" , he says. The Rosetta mission will study the physical and chemical properties of these two elements in order to understand the formation of the nucleus of the comet and its evolution over its successive passages near the Sun (its period orbit is about 6.5 year old).
Posted by Agus at 2:46 AM